In 2007, Tsing Hua was the first university to start the interdisciplinary program and started to recruit outstanding student athletics through College Admission.

In 2009, Music Group was established to recruit talented music students.

In 2011, The Program started to enroll in talented art students (Art Group). In the next year, Fundamental Science Group was established.

In 2013, Sunrise Group was established to enroll in economically challenged students.

In 2017, the program created Interdisciplinary Education Group for the change of school's policy due to the merger with NHCUE (National Hsinchu University of Education).
Also, the program started to recruit foreign students in adopting the policy of the Office of Academic Affair. 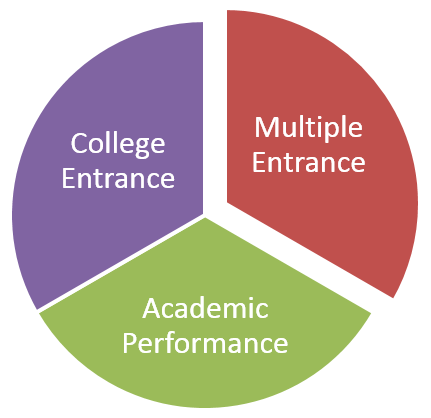 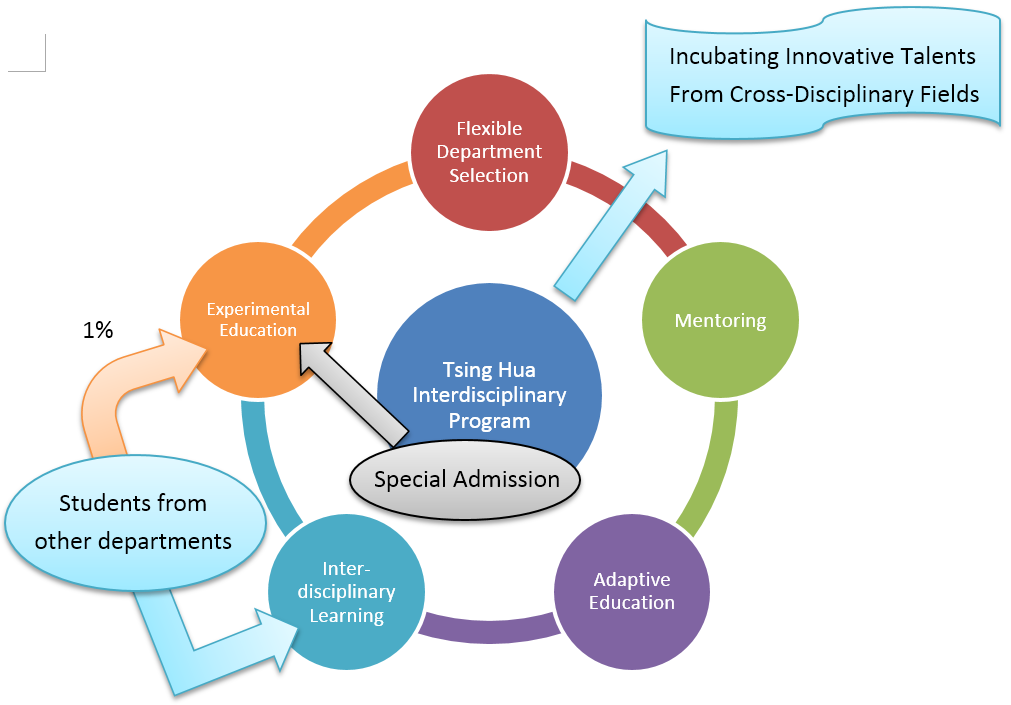